Harold Godwineson, the Last Anglo-Saxon King, owed everything to his father. Who was this Godwine, first Earl of Wessex and known as the Kingmaker? Was he an unscrupulous schemer, using King and Witan to gain power? Or was he the greatest of all Saxon Earls, protector of the English against the hated Normans? The answer depends on who you ask.

He was befriended by the Danes, raised up by Canute the Great, given an earldom and a wife from the highest Danish ranks. He sired nine children, among them four earls, a queen, and a future king. Along with his power came a struggle to keep his enemies at bay, and Godwine’s best efforts were brought down by the misdeeds of his eldest son Swegn.

Although he became father-in-law to a reluctant Edward the Confessor, his fortunes dwindled as the Normans gained prominence at court. Driven into exile, Godwine regathered his forces and came back even stronger, only to discover that his second son Harold was destined to surpass him in renown and glory.

Mercedes Rochelle is an ardent lover of medieval history, and has channeled this interest into fiction writing. She believes that good Historical Fiction, or Faction as it’s coming to be known, is an excellent way to introduce the subject to curious readers. Her first four books cover eleventh-century Britain and events surrounding the Norman Conquest of England. The next series is called The Plantagenet Legacy about the struggles and abdication of Richard II, leading to the troubled reigns of the Lancastrian Kings. She also writes a blog: HistoricalBritainBlog.com to explore the history behind the story. Born in St. Louis, MO, she received by BA in Literature at the Univ. of Missouri St.Louis in 1979 then moved to New York in 1982 while in her mid-20s to “see the world”. The search hasn’t ended! Today she lives in Sergeantsville, NJ with her husband in a log home they had built themselves.

I have been narrating audiobooks for nearly 10 years, and have recorded over 80 full length books. I first started ‘narrating’ books when reading to my two young sons at bedtime, and I read the complete Lord of the Rings to each of them -including character voices! I have many years acting experience, and I have my own recording studio where I record and master my own recordings. I love narrating books for a living and enjoy all genres, fiction and non-fiction alike. 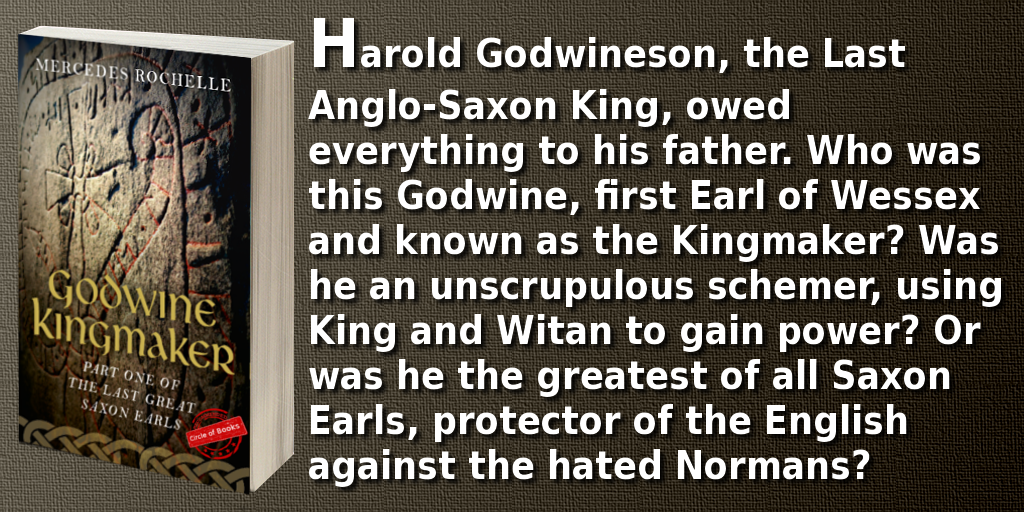 The Battle of Hastings Did Not Take Place at Hastings

On my first trip to England I was terribly excited to tour the battlefield of Hastings, and we headed to the town of that name in our rented car. Mind you, this was in the early ’90s, before the internet and easy access to unlimited information. I had all my sketches of the battle itself, but I was kind of unclear as to exactly where it was fought. I figured I’d see signs pointing the way, or something…actually, I’m not sure just what I expected to find! What I didn’t expect was to find the town of Hastings, and no mention of a battlefield anywhere. What a panic!

Luckily, Brits and Americans DO share a common language, and a kind soul pointed us in the right direction. We eventually found our way to the town of Battle, a little over 6 miles to the northwest of Hastings. Needless to say, it’s called Battle for a reason! There is an abbey ruin on the site, aptly named Battle Abbey, the altar of which was built on the very spot that Harold Godwineson was killed (as per King William’s instructions). And behind the abbey we found the battlefield, appropriately marked with signboards depicting the stages of the battle.

When Duke William landed his fleet on the shores of Britain, he chose the bay of Pevensey, which was a welcoming haven with an old Roman fort, improved by Harold Godwineson and just recently vacated when the Saxon army marched north to Stamfordbridge. However, Pevensey was surrounded by marshland and could not support the army, so William moved his army east to Hastings. There he erected one of his portable (prefabricated) fortifications near the little harbor. Intending to alarm the Saxons as well as live off the land, he laid waste to southeast England. After a couple of weeks he progressed northward toward London, where he was confronted by the exhausted Saxons in their last stand.

Why is it called the battle of Hastings? Well, as recently as the 19th century the battle was referred to as the Battle of Senlac; apparently, the venerable historian Edward A. Freeman created quite a controversy by using (or inventing?) this name, which translates to lake of blood. The town of Battle would have been built around the abbey, so it didn’t exist in 1066; Hastings was probably the closest village to the battlefield. Interestingly, no archaeological evidence has been found at the site for any kind of battle, and historians have speculated alternative locations. Even Tony Robbins did a Time Team episode, and concluded that the battle may have been fought right in the middle of the town rather than the traditional field site.