In 1066, the rivalry between two brothers brought England to its knees. When Duke William of Normandy landed at Pevensey on September 28, 1066, no one was there to resist him. King Harold Godwineson was in the north, fighting his brother Tostig and a fierce Viking invasion. How could this have happened? Why would Tostig turn traitor to wreak revenge on his brother?

The Sons of Godwine were not always enemies. It took a massive Northumbrian uprising to tear them apart, making Tostig an exile and Harold his sworn enemy. And when 1066 came to an end, all the Godwinesons were dead except one: Wulfnoth, hostage in Normandy who took on the task to preserve the history of his famous siblings.

Mercedes Rochelle is an ardent lover of medieval history, and has channeled this interest into fiction writing. She believes that good Historical Fiction, or Faction as it’s coming to be known, is an excellent way to introduce the subject to curious readers. Her first four books cover eleventh-century Britain and events surrounding the Norman Conquest of England. The next series is called The Plantagenet Legacy about the struggles and abdication of Richard II, leading to the troubled reigns of the Lancastrian Kings. She also writes a blog: HistoricalBritainBlog.com to explore the history behind the story. Born in St. Louis, MO, she received by BA in Literature at the Univ. of Missouri St.Louis in 1979 then moved to New York in 1982 while in her mid-20s to “see the world”. The search hasn’t ended! Today she lives in Sergeantsville, NJ with her husband in a log home they had built themselves.

I have been narrating audiobooks for nearly 10 years, and have recorded over 80 full length books. I first started ‘narrating’ books when reading to my two young sons at bedtime, and I read the complete Lord of the Rings to each of them -including character voices! I have many years acting experience, and I have my own recording studio where I record and master my own recordings. I love narrating books for a living and enjoy all genres, fiction and non-fiction alike. 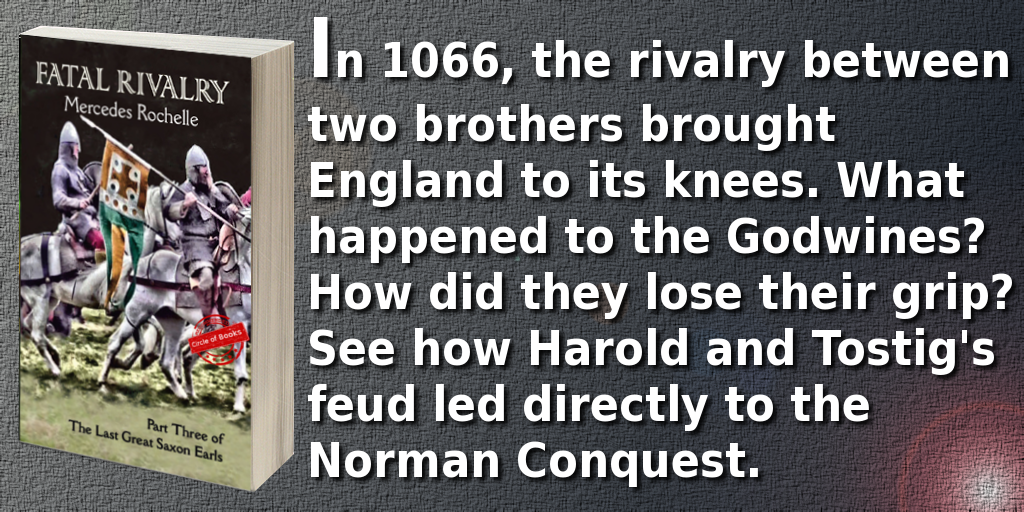 SELLING YOUR OWN STUFF

I’ve been in sales for as long as I can remember. I love trade shows, I sold CDs at computer shows, and now I sell Real Estate. But I never had to sell my own stuff before, so when I sat at my first book signing I suddenly hit a brick wall. How in the world am I going to say complimentary things about my own book without sounding like a complete jerk? “Oh, it’s really good…” “You’re going to like it…” “It has a great plot…” One by one those clever remarks went by the wayside. The best I could squeeze out was “It got good reviews…” which sounded so lame I had to give that up too. Standing there and smiling didn’t help much, and when someone did pick up a book, I had to fight the impulse to pounce on them. After all, they are reading the back cover, for goodness sake. I don’t want to interrupt that! But I want to encourage them. So what should I do? Turn my back and leave them in peace? Ignore them? Stare at them? There’s usually no one else to talk to, so I can’t coyly indulge in conversation while they decide, although when available I’ll choose that option.

I’ve gotten four shows under my belt by now, and I think I’ve finally started to get the hang of it. First of all, I realized that each book requires a one-sentence description. If I couldn’t sum up the book in one sentence, I usually lost the prospective buyer. Well, I could do it in two sentences, but the shorter the sound bite, the better. However, that approach, although necessary, is not sufficient by itself. If they don’t have a point of reference, I need to do something else to catch their attention. So I also learned that the sound-bite has to come after I have engaged them in conversation, not before.

There’s the rub. How do I engage them in conversation? The weather usually doesn’t lead to a book discussion. Nor does their dress, the stuff they are eating, the cute kid, or what they are carrying. This has all been trial and error. Finally, the other weekend, I stumbled across a new angle. At least for now my books are historical fiction, specifically about 11th century Britain. This is not an era on the top of everyone’s list. Even the Battle of Hastings often draws a blank stare. Forget about King Canute and the Danish Invasion. That’s beyond ancient history. In frustration, I started telling people that I thought is was my own personal mission to make people aware of these great events from 1000 years ago. Imagine my shock when they started paying attention!

Voila! A new sound bite! During the course of the day, I fine-tuned my banter until I was drawing crowds like a good old-fashioned medieval hawker (ok, I exaggerate. But I did have a little crowd once). As someone slowed near my table, I announced earnestly that “I was bringing back the eleventh century one book at a time.” A few people smiled embarrassedly at me and slipped away, but many more stood and thought for a second. That was enough for me to explain the purpose of historical fiction: to make it easy for the reader to learn history. My books contain real people and real events, and when those words came out of my mouth my prospective fans were suddenly interested. I think people love “true stories”. I explained that especially 1000 years ago, we were lucky to get a one-sentence description of an event out of a historian, and it’s up to the historical novelist to extrapolate the why, where, and how. You know, it seemed to me that many people had never thought about it that way. Even if they didn’t buy a book, they lingered at my booth which encouraged someone else to step up (while I was distracted, of course). A few actually did buy a book after I summed it all up with my one-sentence sound bite. Some were interested in history and had kept it a secret from me. But the biggest surprise is that many of them bought a book without even looking at it. That certainly warmed my heart.

So I think I’m on to something. People seem to want to hear about the creative process. They want to know how a writer thinks, what makes us decide on a subject. Perhaps if I learn how to sell the concept of historical fiction, I’ll sell more books by accident. I’ve got a couple more events lined up next month, and I’ll have a chance to work on my new theory. Or maybe a better solution will come along!